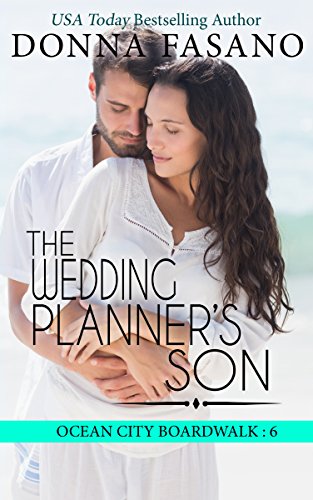 FOREVER CONCEALED ~ NEW RELEASE Can love find a way when truth is concealed? Gabe Ali Rahman is the standby heir to the crown and he’s okay with that. So what that he’s gotten the reputation of being a playboy prince? He’s had a lot of fun along the way. But now he wants more […]

NEW RELEASE! BARGAIN ~ $0.99! Rachel Cameron prefers to lick her wounds and protect her children from gossip and shame in isolation on a small homestead in the Ozark Mountains. But life-long bachelor and ex-Marine, Sheriff Garrett Stark has other ideas. Drawn to Rachel, he wields all the power and charm he can muster to […]