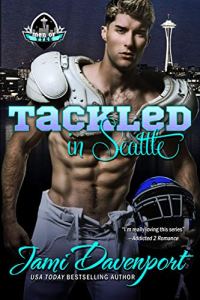 My family has always treated me like a princess, and when my mother reveals her secret, I find out I really am one.

I’m the only child of the second in line to the throne, and after the news breaks, I’m thrust into a life I never imagined. Now I’m trying to fit in and not screw up the never-ending rules and protocol, but I can’t forget Gage, the guy I left behind. When my father insists I marry an appropriate blueblood of his choosing, I run to the one person who can save me from myself.

Can I go against my family’s wishes and choose love over duty?

On the surface, I’ve always been a carefree playboy taking full advantage of the perks of being a college quarterback. When Alisa enters my life, everything changes, and nothing is as cut and dried as it once was. After recovering from an injury, I lose my starting spot to the new guy and my heart to Alisa.

Now I’m confronted with the grim possibility of a future without football or Alisa.

Can I trust Alisa enough to reveal the truth hiding under my spoiled, rich boy façade, or will I once again run away from the one woman who loves me for myself? 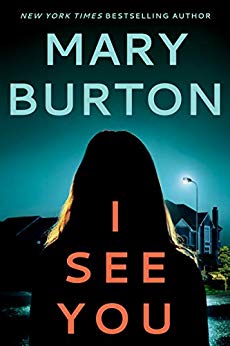 FBI special agent Zoe Spencer uses skeletal remains to recreate the faces of murder victims through sculpture. Though highly scientific, the process is also sensitive and intimate; she becomes attached to the individuals she identifies, desperate to find justice for each.

As Zoe examines old remains, she sees a teenage girl looking back at her—the victim in a cold case from over a decade ago. Zoe wants nothing more than to tell this young woman’s story and to bring her killer to justice.

Zoe’s case leads her to the victim’s hometown and to homicide detective William Vaughan, Zoe’s on-again, off-again lover. As the two become more involved in the case, they quickly realize that it isn’t as cold as they first believed: someone’s still out there hunting women. And with more women gone missing, time’s running out. Can they work together and stop this madman before he kills again? 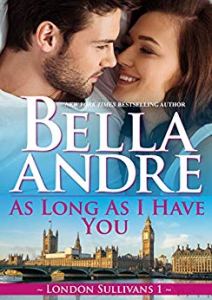 AS LONG AS I HAVE YOU

All Mari Everett’s life, she’s had two secret dreams: To own a bookstore, and to reunite with her long lost father. But when he passes away unexpectedly and she inherits his home and business, the only way she can learn about his life—especially why he abandoned her when she was three and never came back—is by leaving California to take over his bookstore in London.

Owen Sullivan lives and works on Elderflower Island, a close knit community in London where it’s impossible to keep a secret. It turns out, however, that Charlie Forsythe kept his daughter a secret from everyone for nearly thirty years. When Mari comes to London, Owen immediately falls for her. He’s never met a woman so intelligent, determined and honest. Not to mention so beautiful that she takes his breath away.

Soon, everyone on the island—including Owen’s four siblings, parents and grandmother—is pitching in to help give the bookstore a fresh start. But as insatiable passion develops into love, will Mari and Owen be able to grab hold of their fresh start? Or will their pasts continue to cast a dark shadow over their chance at a brilliant future together in London? 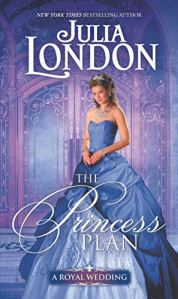 Princes have pomp and glory—not crushes on commoners

Nothing gets the tongues of London’s high society wagging like a good scandal. And when the personal secretary of the visiting Prince Sebastian of Alucia is found murdered, it’s all anyone can talk about, including Eliza Tricklebank. Her unapologetic gossip gazette has benefited from an anonymous tip about the crime, prompting Sebastian to take an interest in playing detective—and an even greater interest in Eliza.

With a trade deal on the line and mounting pressure to secure a noble bride, there’s nothing more salacious than a prince dallying with a commoner. Sebastian finds Eliza’s contrary manner as frustrating as it is seductive, but they’ll have to work together if they’re going to catch the culprit. And when things heat up behind closed doors, it’s the prince who’ll have to decide what comes first—his country or his heart. 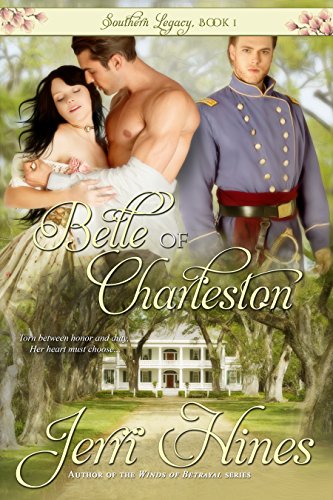 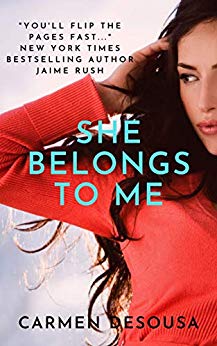 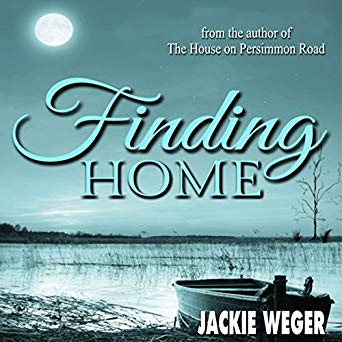