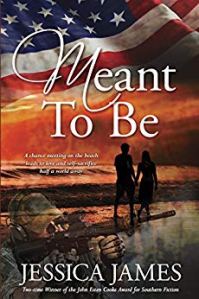 What do you do when the person you most want to protect is the one risking everything to make sure you survive?

BOOK OF THE YEAR Finalist in Foreword Magazine’s INDIEFAB Awards

A chance meeting on the beach leads to love and self-sacrifice half a world away in this gripping tale of espionage and military suspense. A special ops soldier is pushed to new limits when he discovers the person he most wants to protect is the one risking everything to make sure he survives.

It started as a chance encounter on the beach, and ended 24 hours later when they parted to go their separate ways.

Or so they thought.

Actually it was just the beginning. 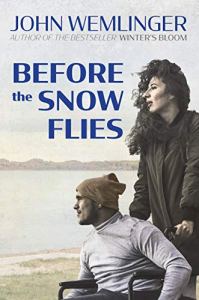 BEFORE THE SNOW FLIES

A NEW NOVEL FROM THE BESTSELLING AUTHOR OF WINTER’S BLOOM

Major David Keller was well on his way to becoming a general when a roadside bomb in Afghanistan took his legs. Angry, grieving, and carrying a loaded gun, David returns home to mend a few fences before using that gun to end his life. But before the snow flies, his family, his community and Maggie McCall, someone he tried to forget, will prove to him that life in the small town of Onekama, Michigan, can be great once again—if he will only let it…and if murder doesn’t get in the way.

A powerful novel with a wonderful message wrapped around a great story. —Emilee Johnson, Captain, US Army Nurse Corps 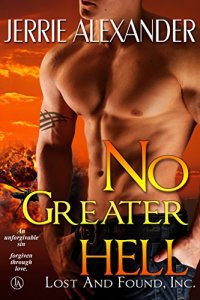 His past is better left forgotten…

Former Army helicopter pilot Jake Donovan is lucky to be alive. At least that’s what his team of neurosurgeons said. But he knows differently. Jake’s crimes almost cost Holly Hoffman her life, and even though he can’t remember, the pain in her eyes is something he’ll never forget.

Holly’s done being a victim. As a trauma nurse her skills are needed by a humanitarian group providing medical aid after a killer storm ravages the Gulf Coast of Texas. Saving lives however, won’t be an option when a madman wants her dead.

Can Jake and Holly shed the weight of his dark past, or will their happily-ever-after have a fatal ending? 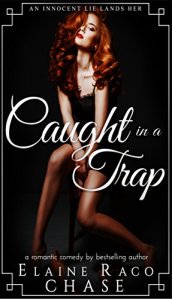 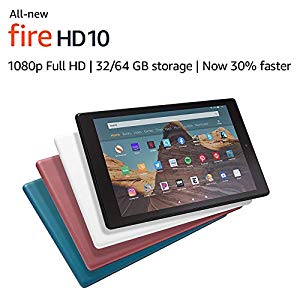