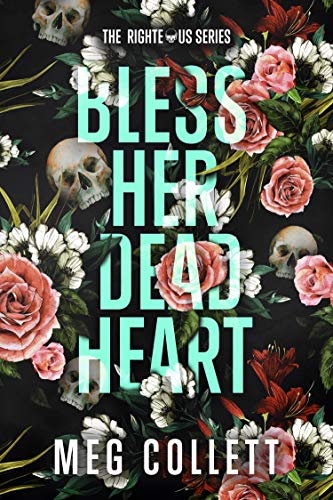 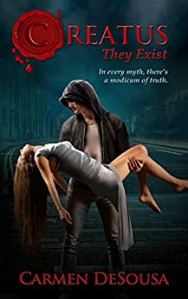 SCREAM FOR THE CAMERA

A murder…broadcast for thousands to see…has just become a viral sensation.

A brutal, methodical murderer, known as the Facebook Live Killer, has cold-bloodedly killed vibrant, beautiful young women in front of the whole world. The heartless bastard streams the footage on Facebook Live. The latest killing stuns the island of Martha’s Vineyard. Known for its sun, sand, and sea, the vacation paradise hasn’t seen a murder in over ten years.

Now the residents fear a murderer lives among them…taunting them…terrified this is only the beginning. For Massachusetts State Police Detective, Lieutenant Mason Conrad, the case couldn’t have come at a worst possible time. His life is in the midst of an upheaval. Newly divorced, he is heavy in debt with a child to raise. But he knows the clock is ticking. Someone who blatantly kills in this manner won’t stop.

Moving to the island five years ago, Ettie Harwell came with secrets. Secrets she had hoped never to reveal. Then, the haunting dreams returned. Night after night, visions pull her back into the world she’d prayed she’d never have to face again. The murders have thrown Mason and Ettie together, plunging them into, not only the Dark Web but a dark world. They have no choice but to track down a demon-possessed killer before he strikes again…and time is running out.

Could a witch hunt happen again in Salem?

When a teenage boy dies suspiciously on Halloween night, Salem’s chief of police, John Rafferty, wonders if there is a connection between his death and Salem’s most notorious cold case, a triple homicide dubbed “The Goddess Murders,” in which three young women, all descended from accused Salem witches, were slashed on Halloween night in 1989. He finds unexpected help in Callie Cahill, the daughter of one of the victims newly returned to town. Neither believes that the main suspect, Rose Whelan, respected local historian, is guilty of murder or witchcraft.

But exonerating Rose might mean crossing paths with a dangerous force. Were the women victims of an all-too-human vengeance, or was the devil raised in Salem that night? And if they cannot discover what truly happened, will evil rise again?

The day Loey Grace Keene and her best friends condemned a man to death was the day she knew she’d never leave Righteous, Tennessee. Running her grandparents’ coffee shop and old farm distracts her from the sins of her past. ’Course, that’s until she discovers the town’s preacher impaled in the cemetery’s oldest tree.

There ain’t never been a storm in Righteous like there was the day Jeronimo James blew into town. He might be Blackmore Baptist’s new preacher, but Loey’s instincts warn her to stay away from his black eyes, cowboy swagger, and motorcycle. His arrival on the heels of a murder, plus his odd questions about salted graves and hallowed ground, lands him smack dab at the top of her suspect list.

Loey’s search for the killer uncovers the magic beneath Righteous’s ancient superstitions and a family secret that further binds her to the town. For centuries, the Keenes have kept Righteous’s threads knotted together, but something sinister is tattering the Seam.

Unless Loey can catch the otherworldly killer and embrace her calling as a Keene, the Seam between Righteous and a pocket world will be ripped forever, unleashing a hungry, vengeful creature onto the God-fearing folk of Righteous.