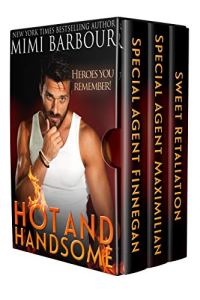 Three books with Hot and Handsome heroes that will wow you with action, overwhelm your heart with romance, and keep you turning the pages late into the night.

Special Agent Finnegan: Book #2 in the Undercover FBI Series – a sexy Irish FBI agent who’s determined to quit until a sassy cop who looks like a teenager lures him back behind the badge.

Special Agent Maximilian: Book #3 in the Undercover FBI Series – a hot stunner who never knew he had a double until they discovered each other in a coffeehouse, a meeting that led them both to a battle for their lives.

Sweet Retaliation: Book #1 in the Mob Tracker Series – a conscientious detective who saves the life of a spitfire is damned if he’ll leave her be… especially when revenge drives her to a dangerous lifestyle on the edge. 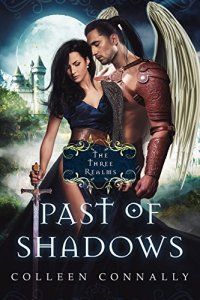 PAST OF SHADOWS ~ FREE FANTASY READ

Kela has always known what path in life she would follow. She was born a Euchoun. Half Witheleghean, a passive, peaceful race where magic runs freely and the other half, Sordarin, a valiant warrior race of hawkmen who rule the sky, she knows well her parents gave the ultimate sacrifice to give her a chance to live. Yet, in so doing, they have left Kela unprepared to face the danger that awaits her—an evil like no other—Asmeodai! 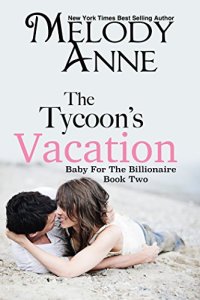 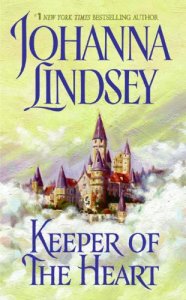 In search of a true and gentle love, fiery Shanelle Ly-San-Ter flees the lustful advances of the blue-eyed barbarian who has been chosen as her lifemate, confused and frightened by the fevered yearnings the handsome brute has awakened in her innocent soul.

A warrior, virile and magnificent Falon Vanyer is overwhelmed with intense desire for the spirited beauty who has vowed never to be his. And though the heavens themselves conspire against him, he will pursue his sensuous prize, and brave any peril to conquer and claim the keeper of his heart.