If you enjoy Fragmented, you will enjoy Scream for the Camera. Don’t forget there is a second book in BCOP series, Framed.

A killer would do anything to get his heart’s desire...

A brutal, methodical murderer, known as the Facebook Live Killer, has cold-bloodedly killed vibrant, beautiful young women in front of the whole world. The heartless bastard streams the footage on Facebook Live.

The latest killing stuns the island of Martha’s Vineyard. Known for its sun, sand, and sea, the vacation paradise hasn’t seen a murder in over ten years. Now the residents fear a murderer lives among them…taunting them…terrified this is only the beginning.

For Massachusetts State Police Detective, Lieutenant Mason Conrad, the case couldn’t have come at a worst possible time. His life is in the midst of an upheaval. Newly divorced, he is heavy in debt with a child to raise. But he knows the clock is ticking. Someone who blatantly kills in this manner won’t stop.

Moving to the island five years ago, Ettie Harwell came with secrets. Secrets she had hoped never to reveal. Then, the haunting dreams returned. Night after night, visions pull her back into the world she’d prayed she’d never have to face again.

The murders have thrown Mason and Ettie together, plunging them into, not only the Dark Web but a dark world. They have no choice but to track down a demon-possessed killer before he strikes again…and time is running out.

CHECK OUT MY NEW PODCAST! 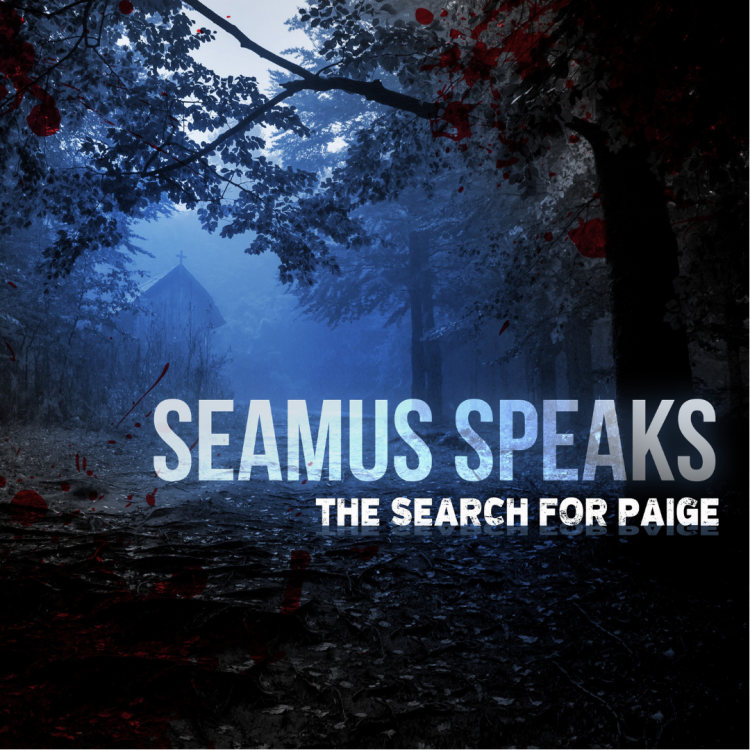