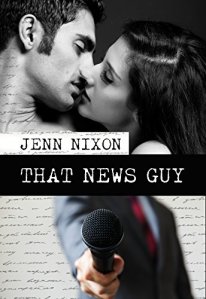 Taking a chance and making a change after his divorce, Trapper Del rio signs up for personal training services to get in better shape for his embedded reporting gig with the Army. TFA Fitness Center is known for their discretion, having trained the famous and infamous alike over the years. When he meets the adorable curvy woman working at the Smoothie Bar, who blushes every time their eyes meet, Trapper wants to see where the explosive chemistry may lead. 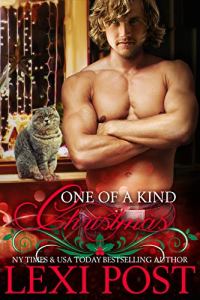 ONE OF A KIND CHRISTMAS

To reach her heart, he must face a spirit, an angel…and himself.
The spirit of Cameron Douglas has totally screwed-up…again. Now, he has to fix his mess in one night with the help of his best friend and somehow encourage his widow to move on.
Holly Douglas is anguished that this is the last Christmas she’ll be visited by her late husband, Cameron. For three years he’s sent her the spirits of Christmas Past, Present, and Future, and they’ve helped her cope with her loss. But now all that ends, and she doesn’t understand why her late husband must push her away.
Ethan Stewart has been in love with Holly since Cameron’s death, but she isolated herself from everyone, including him. Then something changed, and he was welcomed back as her friend. But he wants more— to love her openly, and most of all to make her happy again. Though he loved his best friend like a brother and will do anything for Holly, as he’s pulled into the spirit world, he discovers not all is as it seems. If he doesn’t figure it out soon, none of them will have a Merry Christmas…ever. 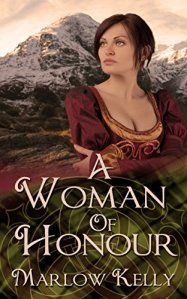 A WOMAN OF HONOUR

Duncan Campbell wakes to discover he is imprisoned with a woman in his enemy’s dungeon in the Highlands of Scotland. The disenchanted warrior hopes his last few moments on earth will be spent in the arms of the sweet-voiced Isabel. If only she will cooperate.

Isabel Douglas has no intention of obliging the crude captive. The penniless noblewoman considers herself too tall and thin to be desirable. She intends to become a nun. But first, disguised as a boy, she must deliver an important letter to Scotland’s hero in hiding, King Robert the Bruce.

Together, the pair make a daring escape that plunges them into the bleak countryside in the middle of winter. In the struggle to survive, they learn the true strength of their feelings for each other. But when Duncan’s animosity towards the king becomes evident, Isabel must decide between her heart and her country. 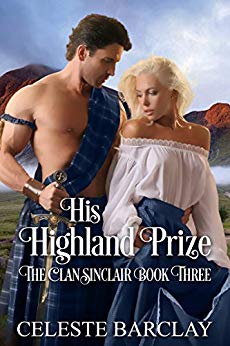 Lost and pursued, searching for protection…

When Brighde Kerr collapses in his arms at Castle Dunbeath in the middle of the night during a Highland thunderstorm, Alexander Sinclair does not hesitate to bring her inside to receive medical care and shelter. Hiding secrets that she is sure will only bring danger to the Sinclairs if revealed, Brighde struggles against her growing attraction and affection for Alex. She attempts to keep her identity a secret, but it does not take long before Brighde realizes that Alex could be the one person to save her.

Steadfast and determined, willing to protect…

Alex dedicates himself to nursing this mystery woman back to health and offers her the security of the Sinclair Clan. Alex’s ongoing support and determination to protect Brighde fuels their growing passion but often puts them at odds when Brighde is not convinced they have a future together.

Both in need of love…

When the source of Brighde’s fears shows up at their gates, Alex proves that he will not give up on Brighde no matter the risks or consequences. Now can she accept that Alex’s pledge for protection or will she keep fighting the inevitable?

Meet the members of Clan Sinclair in this first installment of the five book Highland romance series.  The Clan Sinclair features Mairghread and her four brothers, Callum, Alexander, Tavish, and Magnus.  Each member of the Scottish clan faces challenges as they meet their fated match, but all of the Sinclairs find their HEA.  Each novel in the series is a stand alone, but they are best read together.