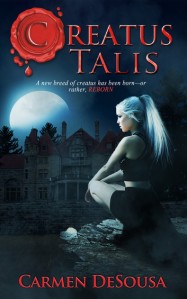 But one woman’s research reveals that when creatus first arrived on this planet, humans didn’t fear the alien beings that looked so much like the human race. That is, until the creatus started to breed with humans, creating a ferocious killer feared by humans and creatus alike. A creature so fierce that its legacy of death and destruction has fed nightmares for millennia. 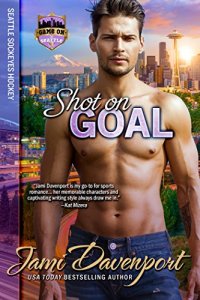 She was the darling of the winter games, winning a bronze in pairs figure skating one week after losing both parents in a car accident.

He was the future of the Sockeyes hockey team crowned the best young player in the league and heir-apparent to the hockey throne once occupied by his father. 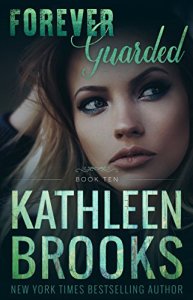 Piper Davies is a leading researcher in the fields of viruses and nanotechnology. All she ever wanted was to help save lives. But her newest creation has the potential to be manipulated to kill a single person, as well as launch a global pandemic if it ever landed in the wrong hands. And unfortunately, someone knows what she’s created and will stop at nothing to get it. Piper’s family hires someone to protect her when the threats become dangerous.

Security specialist Aiden Creed knew all too well what someone would do to get their hands on Piper’s viral nanotech creation. His time in the British Army’s Special Air Service exposed him to the true evil that hid throughout the world. What he didn’t count on when he accepted this assignment was the danger Piper posed to his heart. 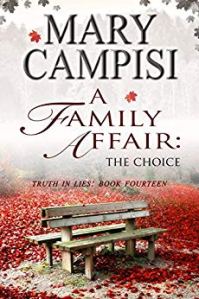 If Ben Reed could have guessed at the event that would hurl him into danger and set off a chain reaction that threatened his marriage, his family, his health, and his future in Magdalena, he would not have said it would occur at home. For a man who’d served his country, chased bad guys, and thrust himself into the middle of danger more often than not, his house was his safe haven, not a battle zone.

And maybe that’s why Ben never saw the accident coming.