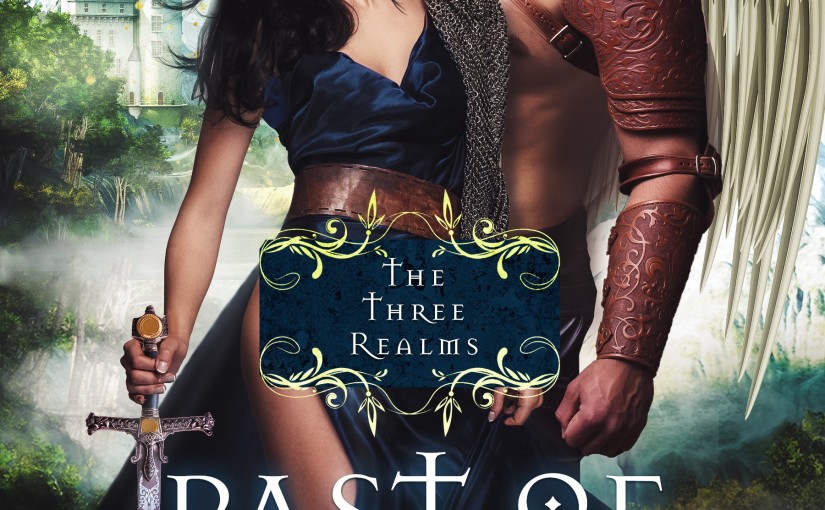 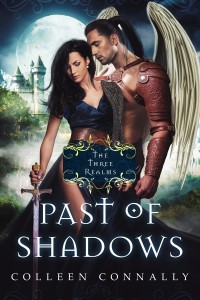 Flying Hawkmen, Magical Worlds, An Evil Like No Other!

Kela has always known what path in life she would follow. She was born a Euchoun. Half Witheleghean, a passive, peaceful race where magic runs freely and the other half, Sordarin, a valiant warrior race of hawkmen who rule the sky, she knows well her parents gave the ultimate sacrifice to give her a chance to live. Yet, in so doing, they have left Kela unprepared to face the danger that awaits her—an evil like no other—Asmeodai!

Author’s Note: This series was previously published as Whispers of a Legend under another penname, Carrie James Haynes. The book has been completely rewritten and revised.

The legend, they say, is whispered within the winds along the magnificent Preda Mountains. Words and deeds never to be forgotten of the Arachnidan Terror.

Children sing to the glory of the Sordarins. Young lads praise their heroes of the past with dreams of following in their footsteps. Old men bask in the deeds of another time, a time when the Sordarins crushed the impending threat and once more Scarladin was safe.

The mighty Sordarins, rulers of the sky! The people look high up in the clouds and see their warriors soaring under the sun and know they are safe and secure in their world never to have to worry about the threat of the Arachnidans and the dreaded Asmeodai! The ones whose quest seek only to destroy all the Sordarins have ever known.

Over the years, the Sordarins have slept well, secure in their knowledge the Great One watches over them, knowing that the legends hold a mighty warrior will emerge if threatened again, a warrior born with a destiny to defend their world.

Now, though, subtle changes have emerged. Little by little, fears begin to resurface that their world, their very existence is once again threatened. They look to the skies anxiously awaiting their warrior; questioning perchance if the Great One has forgotten them.

I know this how? I am the one born to defend their world. I, Kela Calledwdele, was born a Euchoun…I am their warrior.