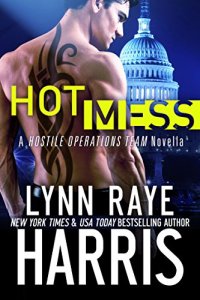 English professor Dr. Georgeanne Hayes has a problem. Her star pupil, an Army sergeant who works in a Top Secret military program, is missing–and someone tried to push her in front of a train last night.

Sam “Knight Rider” McKnight is used to looking out for Georgie. When they were kids, she was just his best friend’s baby sister. But Georgie’s not a baby anymore and Sam is getting some very male–and very dirty–thoughts about the girl he knows he can never have.

When someone threatens Georgie’s life again, Sam will do anything necessary to keep her safe. Even if it means spending the next few days locked up in a remote house on Maryland’s Eastern Shore with her.

Sam might be used to denying himself what he wants, but he’s about to find out that being cooped up with Georgie will push him to the limit. And maybe beyond. 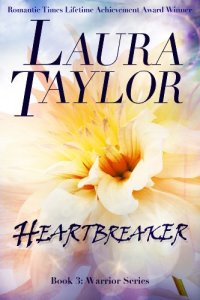 HEARTBREAKER A Military Romance (Warrior Series, #3)
Pride, determination, and sensuality collide as sculptor Bliss Rowland comes face to face with Naval Intelligence officer Micah Holbrook. He is the man who rescued her eleven years ago in the aftermath of a London terrorist attack. Following yet another terrorist incident, Micah now faces the threat of permanent blindness. Their roles are reversed. This time, Bliss is cast in the role of rescuer. Even as Micah denies his desire for Bliss, he tries to convince himself that he has nothing to offer the highly acclaimed sculptor. The real question that must be answered: Can Bliss persuade Micah to set aside his pride and acknowledge their love for one another … or will he become the ultimate HEARTBREAKER? 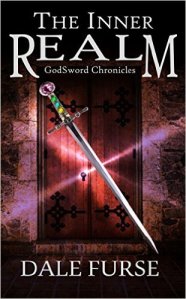 While reluctantly helping a lost child who is dressed like a pixie and has wings on his heels, Mike is horrified to find himself plunged into a conspiracy to usurp a king’s reign of medieval land on another world. The king’s son will stop at nothing to gain rule.

Two useless servants of Oln have tampered with the barrier that separates the planets of the inner realm. Terrified, they must confess to their god that they have not only allowed two boys through a door and onto another world, but they have lost the wall completely.

Author Dale Furse takes on another fantastical, heavenly adventure into a medieval world of kings, traitors, and gods. 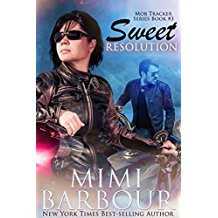 Cass is determined to find the female who was there the night the gang murdered her brother. If the missing woman turns out to be the killer, then she has to pay. Walking the nightly tightrope at the bar where she’s employed, staying out of the clutches of the she-devil boss who wants her, and dealing with the L.A. scumbag who’s taken a dislike to her, the battles are constant. One thing she can’t bear to lose – the affections of the detective whose patience with her stubbornness is fragile. When he’s taken hostage, life goes into an even deeper spiral of conflicts and tension.

Detective Trace McGuire can’t bear to watch the love of his life being sucked into the darkness and dysfunction of the Lipstick Club where she bartends. He wants her free of the nightmare and goes to great lengths to make it happen. But when they take him prisoner, how can he help her?

How can he help himself?