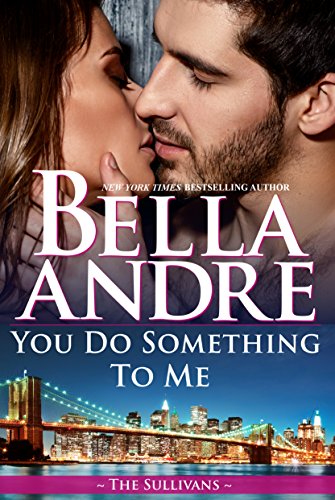 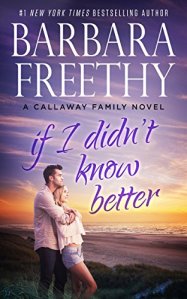 Mia Callaway thought she had the perfect guy and the perfect job…until she didn’t. After a run of bad luck, Mia is looking for an escape, so she agrees to go to Angel’s Bay to clean out her aunt’s house. She has no idea that the wounded soldier next door and his adorable, but also wounded, daughter are about to change her definition of perfect. Add in stolen art, a family secret, and a town where miracles can happen, and Mia’s escape turns out to be the greatest adventure of her life.

Don’t miss any of the books in this NYT Bestselling Series! 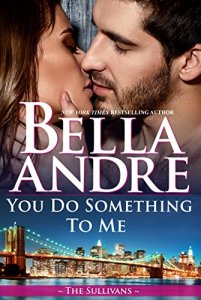 YOU DO SOMETHING TO ME  ~ NEW RELEASE!
Find out why 5 million readers have fallen in love with Bella Andre’s Sullivans!

Alec Sullivan has always believed he has it all. A billion-dollar private aviation business. A penthouse apartment in New York City. Beautiful women who know better than to expect him ever to fall in love. And great siblings for whom he’d do anything. But when Alec’s business partner passes away and leaves everything to a daughter Alec never knew about, in an instant everything in his life turns upside down…all because of Cordelia.

Cordelia always thought she was perfectly happy with her life. She owns a garden store she loves, lives in a pretty little cottage in the same town as her adoptive parents, and figures there’s plenty of time to meet Mr. Right. But she never counted on becoming the surprise heir to a fortune…or on meeting a man like Alec Sullivan. A shockingly sexy billionaire who makes her heart race and melt all at the same time.

Neither Alec nor Cordelia plans on getting any closer than they have to. Only, how can either of them fight this kind of heat, this depth of desire? And when Cordelia needs Alec’s support, it’s pure instinct for him to be there for her. But when it’s her turn to help him confront his deepest pain, will Alec let her in? Or will he push her away, just as he’s pushed away everyone who’s loved him for the past thirty years… 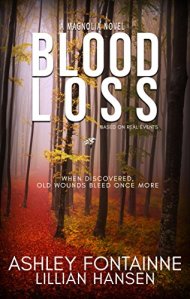 Karina and LiAnn worked hard to put the awful memories behind them of the nightmare they walked into at The Magnolia and all the death and destruction caused by the former owners. As they settled into their new roles as managers of the upscale independent living facility, LiAnn reconnects with her true love and Karina continues to explore the new relationship with a sexy cowboy named Bo.

Each are haunted by the atrocities committed at The Magnolia and how close Karina came to dying at the hands of mafia monsters. With the help of her mother, beloved grandparents, new job, an enormous dog, and a hunky, younger man to keep her mind occupied, Karina lets her guard down, naively assuming the worst is over for her family.

When one of the elderly residents of The Magnolia reveals the truth about a shady past, the entire Tuck family find themselves embroiled in one of Arkansas’s most notorious mysteries from 1957. The disappearance of a beloved attorney and her young charge was never solved, bodies never found, and even after over 60 years, Karina and LiAnn discover there are still those who intend to keep it that way 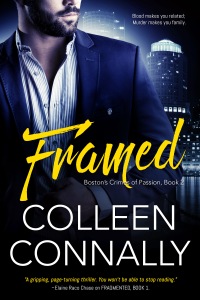 One thought on “ROMANTIC PICKS #ROMANCESTHATDOSOMETHINGTOME”