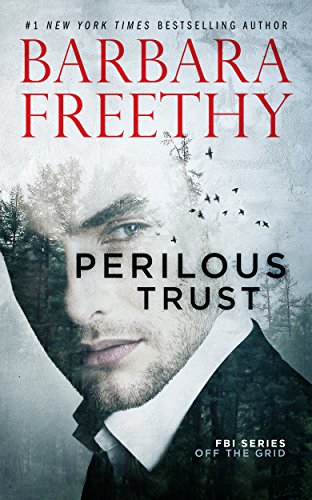 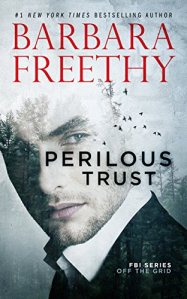 It was one dark night that brought Damon Wolfe and Sophie Parker together. They were two tortured souls, looking for escape, and they weren’t supposed to see each other ever again…

Four years later, Sophie’s FBI father, who is also Damon’s mentor, is killed in a suspicious car crash after leaving Sophie a cryptic message to trust no one from the agency. When Damon shows up looking for her, she isn’t sure if he’s friend or enemy, but she knows he could easily rip apart what is left of her heart.

The last thing Damon wants is to get involved with Sophie again. It was hard enough to walk away the first time. But she’s in trouble, her father’s reputation is under attack, and the lives of his fellow agents are at stake if there’s a traitor in their midst.

When someone starts shooting at them, they have no choice but to go on the run and off the grid. Everyone in their world becomes a suspect. They want to uncover the truth, but will it turn out to be the last thing they expect? Proving her father’s innocence might just cost them their hearts…and their lives… 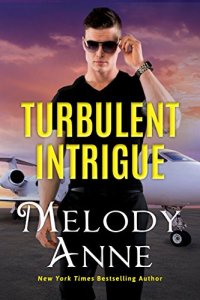 The final novel in bestselling author Melody Anne’s Billionaire Aviators series finds Ace Armstrong back home after years away in the CIA. Faced with the stipulation in his father’s will to find a wife or lose his inheritance, the “black sheep” of the family takes to the skies like his aviator brothers. Soon Ace encounters temptation in the form of the sexy and confident Dakota Forbes, a female pilot who just so happens to be his new sister-in-law’s best friend…and should be off-limits. But Dakota is used to getting what she wants—and she makes it clear she wants Ace.

Ace’s previous line of work is not so easily left behind, and soon someone from his past threatens both him and all he holds dear. As Ace’s relationship with Dakota heats up, he’ll be forced to choose whether to walk away in order to keep her safe or risk it all on the breathless high of passion. 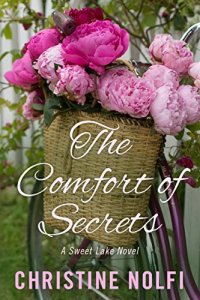 Cat Mendoza needs a win. After a business failure and years of dating the wrong men, she’s ready to turn things around.

First she must convince the residents of Sweet Lake, Ohio, that she’s taking her responsibilities seriously. As the events director of the newly restored Wayfair Inn, she has the support of her best friends, Linnie and Jada. But everyone else—including her overprotective mother and the well-meaning Sweet Lake Sirens—can’t help but chime in with advice about her plans, her apparently too-tight clothes, and her undeniable attraction to Ryan D’Angelo, the charming ad exec hired to promote the inn.

Cat knows she should keep Ryan at a distance, but she’s drawn closer by the heartbreak he tries to hide. Will uncovering his secrets derail the new life Cat hopes to achieve…or will she gain something to cherish forever? 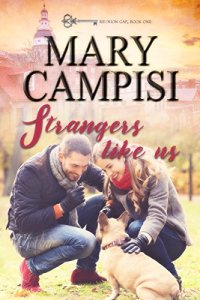 I have another giveaway going July 24-August 22. Enter now for your chance to win an #AmazonEchoDot! Click here to enter!