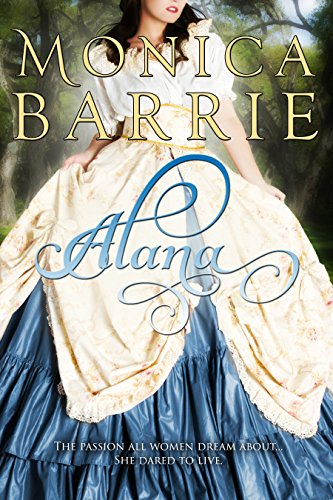 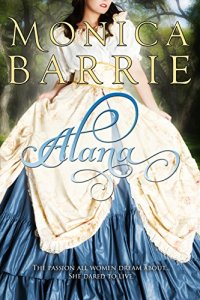 After The Civil War ravaged her plantation, destroyed her life, and crushed the man she was to marry, Alana Belfores vowed to rebuild it all–no matter what the cost. What she didn’t count on was Rafe Montgomery riding into town, changing her lonely, disparaged life. His one touch seared her skin as his kiss devoured her entirely, igniting passion she never knew possible.. 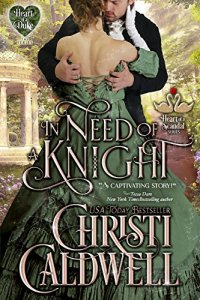 Years earlier, a gypsy woman passed to Lady Aldora Adamson and her friends a heart pendant that promised them each the heart of a duke.

Now, a young lady, with her family facing ruin and scandal, Lady Aldora doesn’t have time for mythical stories about cheap baubles. She needs to save her younger siblings and has resigned herself to marrying a titled gentleman with wealth, power, and a respectable name. She sets her bespectacled sights upon the Marquess of St. James. Until…

Turned out by his father after a tragic scandal, Lord Michael Knightly has grown into a powerful, but self-made man. With the whispers and stares that still follow him, he’s been shut out of respectable society. He would rather be anywhere but London…

Then he meets Lady Aldora, a young woman who mistakes him for his brother, the Marquess of St. James. The connection between Aldora and Michael is immediate and as they come to know one another, Aldora’s feelings for Michael grow.

Now, Aldora is left to choose between her responsibilities as a sister and her love for Michael. 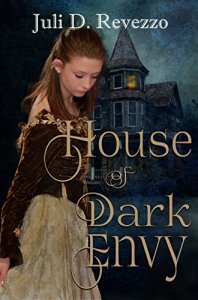 1888: When Sarahjane attends Lady Morville’s costume party, she never expects to learn her old beau Felix Gryffith is under the illustrious woman’s patronage and stands on the cusp of making a world-changing discovery. Felix, whose lies disgraced her in the eyes of the London elite by labeling her a flirt.

Felix’s love for Sarahjane has never wavered, despite the scandal that forced them apart. He’s desperate to tell her the truth, if he can convince her to listen.

Fate lurked in the shadows that night, years ago. Has it returned to grant Sarahjane and Felix their wishes, or terrorize them? 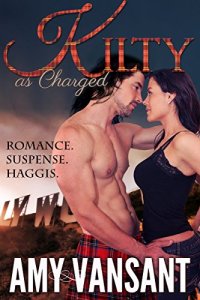 When Catriona spots a plaid posterior passed out on the Hollywood movie lot where she works, she doesn’t know her life fixing problems for Hollywood’s spoiled elite is about to grow more complicated. She wants to write-off the ridiculously sexy, kilt-wearing Brochan as a con artist, but her adopted father seems strangely comfortable with a man claiming to have no memory of his past or knowledge of the modern world.
A red-bearded thug, an old picture and a three hundred year-old vendetta soon have Catriona worried she could lose everything – including her mysterious time traveling Scotsman.
A Highlander followed her home…Can she keep him?