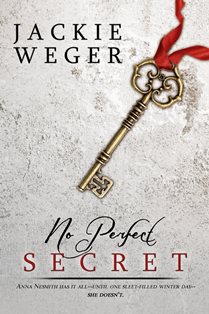 Anna Nesmith believes she has it all–a great marriage, a dream job and a home of her own. When an investigator begins asking questions, Anna’s ordered world crashes like Jenga blocks. Frank Caburn is man to the bone and manufactures testosterone like Frito Lay does chips, which seems not to impress Anna one whit as she picks through the rubble of her shattered life. Attracted to Anna, Caburn determines to make her his own–But how to tell her without tripping over a layer of secrets is beyond him. Falling in love has never been more difficult.

The books of The Liberty Series work as stand-alone novels you may enjoy in any order. Look for the other books in the series: Treasure Me, The Impossible Wish, Four Wishes and The Tree of Everlasting Knowledge.

One thought on ““All books talk.” ROMANTIC PICKS”