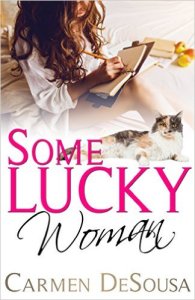 Jana Embers isn’t one to sit back, though. The first thing Jana realizes she needs to do is empty the joint bank account, then she’s thinking she might take a tire iron to her soon-to-be-ex-husband’s truck. After that, she’s not sure what she’ll do … Maybe she’ll adopt a cat.

Very quickly, Jana decides she doesn’t need a man. A perfectly sized and shaped device and writing about the perfect hero will more than suffice. Determined to share her philosophy, she pens You Don’t Need a Man, encouraging women everywhere to go out and experience life instead of waiting for a man to complete them.

Three years later, Jana has a New York Times bestseller and a contract for a movie adaptation, but she also has a shoulder injury, which has put a crimp in her new carefree lifestyle. Worse yet, she can’t write. Her only hope is Dr. Adrian Kijek, a renowned physical therapist who hates her simply because she wrote a book about not needing a man, or so she thinks … 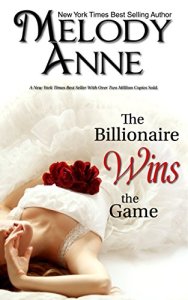 ALL NEWLY PUBLISHED WITH DELETED SCENES AND AN ADDITIONAL 25 THOUSAND WORDS. SEE THE FIRST BOOK OF THE ANDERSON SERIES.

A NIGHT OWL REVIEWS BOOK REVIEW 4.5 Stars | Reviewed by: Millarda
I really liked this book and it is a keeper. It exhibits the dilemma of letting go of what you know and embracing the opportunity for love and happiness. It is very well written and constructed. The characters mature nicely throughout this book. You can easily visualize what you are reading.
The dialogue is easy to understand. There is a lot of tension and conflict between Lucas and Amy. Lucas’ father wanted his son to find happiness and love. Lucas wasn’t ready for any type of change in his life. Lucas liked living with no attachments and wanted to keep it that way, little did he know his father already had other plans. He knew he wanted grandchildren while he could still play with them. If that was going to happen he had to do something. 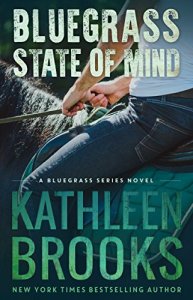 She thought she would be safe far away in Kentucky…

McKenna Mason’s perfect life in New York City has just been destroyed. She is now a witness to a horrific crime involving some of America’s most influential men. She knows she must get away and can think of only one outsider that might help her—Will Ashton. The flame of their brief romance during their teenage years never completely died out, and now it is about to explode.

Trouble at every turn, a feisty horse that refuses to race without a good luck kiss, and three old ladies hell-bent on playing match-maker turn this newly rekindled romance into a wild race to the finish. Can Will and McKenna cross the finish line together, and more importantly, alive? 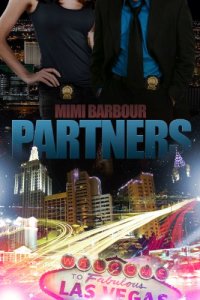 Suspenseful and fast-paced, this short story will introduce you to Aurora Morelli and Kai Lawson; the characters who star in the full-length sequel “Roll the Dice” (to be released September 15, 2012). Forced to take on a new partner, after a serial rapist attacks her former one, annoys Aurora big time. Especially when he’s the kind of hotshot she normally stays as far away from as possible. But, because they both want this man more than anything else, they ignore the irritating explosions they set off from one another. And finding this slimeball becomes their ultimate goal.