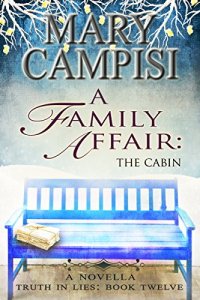 Pete Finnegan had it all–money, power, status, a future wife, until he lost it all in one huge financial “gamble.” Now he’s back in his hometown of Magdalena, trying to figure out what to do with his life. When Nate Desantro offers him a job fixing up a cabin one hundred miles away, he jumps at the opportunity. Peace and solitude in the woods away from busybodies and do-gooders, is exactly what he needs to contemplate his future.

Note: Gloria Blacksworth’s letters aren’t the only ones floating around Magdalena. When Nate and Christine Desantro visit the cabin, they discover six letters written by Charles Blacksworth that could change lives forever. Now they must decide what to do with them. Stay tuned! 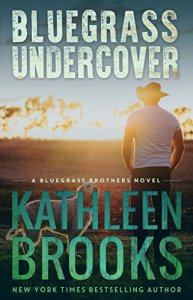 When danger and passions flare it’s best to find cover…

Cade Davies is a former Special Forces soldier who is now a high school teacher and football coach. And something is trying to kill his players. He’s been too busy trying to keep his players alive, while also avoiding the Davies Brothers marriage trap set by half the town, to pay attention and to the fiery redhead who has swept into his small town.

DEA Agent Annie Blake was undercover to bust a drug ring that preys on high school athletes in the adorable, small town of Keeneston. She had thought to keep her head down and listen to the local gossip to find the maker of this deadly drug. What Annie didn’t count on was becoming the local gossip. With marriage bets being placed and an entire town aiming to win the pot, Annie looks to Cade for help in bringing down the drug ring before another kid is killed. What she didn’t intend on was becoming the next target. 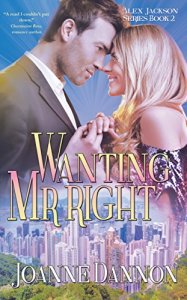 The plan was not to fall in love.

Logan Wentworth’s career means everything to him. To win a promotion and upstage his colleagues, he needs to get himself a fiancée —fast.

He asks his friend, supermodel, Daisy Roberts, the outrageous task of becoming his fake fiancée to advance his career.

Daisy’s career has plummeted—she wants to say no, but she’s in a tight spot. Logan’s request to pretend to be his fiancée has some perks. After all, he’s a hard-nosed lawyer with a body built for passion and can strike a deal with the devil and win if he chooses. And this silver-tongued devil can talk her into anything.

Logan’s strategy backfires when the promotion requires he keep his “fiancée” for real. But Daisy doesn’t want a Mr Right for now and will only settle for a Mr Right for forever.

Can Daisy prove to Logan that love is far more important than a career? 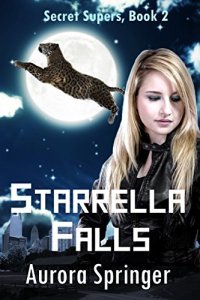 College freshman Estelle Wright has it all: a superpower, a flying horse, and a hunky boyfriend. All is threatened when her old enemy swears vengeance, ruthless killers target Atalanta, and Toby is under pressure to dump her. But, Estelle’s knack of finding trouble scuttles his plans. Their lives are at stake as they face agonizing decisions. The wrong choice leads to disaster.

If you enjoy superhero adventures with quirky animals, thrilling chases and a rollercoaster romance, read this fun story.