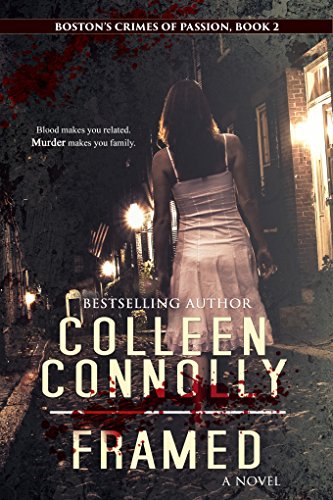 FRAMED IS NOW AVAILABLE ON AMAZON!

You can also enter to win a free copy of FRAMED!

DON’T FORGET TO SIGN UP FOR THE GIVEAWAY—LAST THREE DAYS—TO ENTER TO WIN one of two Amazon Fire Tablet!