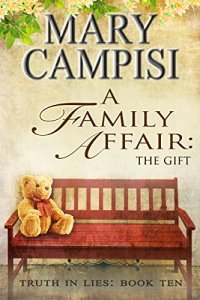 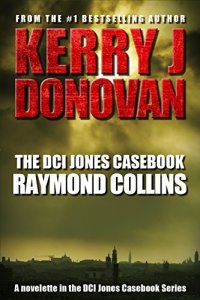 What happens after the last concussion? How long does an engagement last without turning into marriage? Is an unplanned pregnancy a dream come true or a nightmare? Real life takes over for the Connecticut Kings when the football season ends.
Catch the “play-by-play” for each Kings’ player in this book, the final in the series. With a chapter for each team member, and a few surprises thrown in, you’ll be on the edge of your seat, but satisfied when the final whistle blows. No First & Ten book would be complete without an action scene. But can you guess who’s playing? Read Overtime, and find out.

Winner of the BigAl’s Books and Pals 2014 Reader’s Choice Award for women’s fiction.

Jemima’s schizophrenic fiancé is dead. Finn is the hot cop on the case. His love eases her pain. Befriending a homeless man allows her to heal.