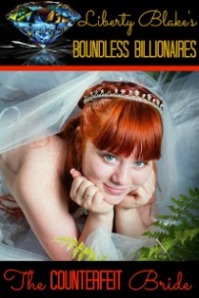 Texas rancher and bar owner Cassidy Flynn is shocked to learn the bride’s name in an upcoming high society wedding – Cassiopeia Dolmides. Cassidy is a woman of secrets; the deepest is the identity she was born with and thought she had escaped long ago. If this bride is impersonating Cassidy, what trouble will that cause Cassidy and her infant son?

Greek tycoon Theron Christofides needs to gain possession of Dolmides Cruise Lines and the little Greek island where it left a shipwrecked eyesore. A lot of people are at risk without his intervention. Old man Dolmides will sell on one condition: Theron must marry Dolmides’ illegitimate daughter. Seeing no other way to rescue the island’s people, Theron agrees to sacrifice himself and his future.

As Theron stands at the altar with his bride-to-be, a fiery-haired woman in snakeskin boots and a cowboy hat interrupts their vows by calling his bride a fraud. In order for the wedding to continue, Theron must convince Cassidy Flynn to drop her lawsuit. Can he withstand Cassidy’s allure while he gains her cooperation? Or will they both be consumed by the fire of desire? 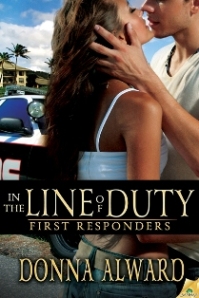 When it comes to love, sometimes a girl has to go above and beyond.

Jake Symonds has been a thorn in Constable Kendra Givens’s side since the night they first met, when she’d had to arrest him. In his boxer shorts. The drunken comments he made that night are worsened by the truth she’ll never admit. For a fleeting moment, they’d connected.

Two years later, when she’s called to investigate a break-and-enter at his pub, the last thing she expects is for the now-competent businessman to cook her breakfast. But she’s no fool. The former bad boy still lurks beneath the charm. And his business involves the one thing that she’s hated since it ruined her childhood. Alcohol.

As far as he’s concerned, Jake has changed, but Kendra still has a stick up her butt. Yet he can’t help but like her sass and quick wit. One well-aimed baseball at the carnival dunk tank later and he’s got a date.

Their spark of attraction quickly flares out of control, but their emotional baggage is stacked too high to risk anything deeper—until one tragic night strips the barriers from their deepest fears. And Kendra realizes the greatest danger Jake presents is to her heart. 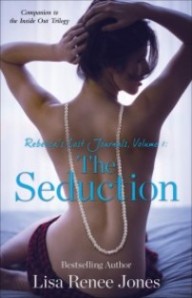 Also in the series: 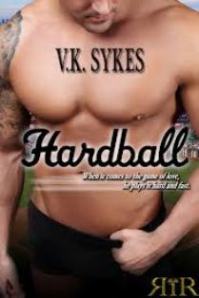 After years of hard work and keeping her nose firmly to the grindstone, Dr. Holly Bell has finally achieved her dream: a position as a pediatric surgeon at a prestigious teaching hospital. Children’s lives rest in her skilled hands. That means total dedication to her work and her patients without letting anything or anyone get in the way. And a hot affair with a superstar athlete is most definitely getting in Holly’s way.

Nate Carter, star pitcher for the Philadelphia Patriots, has the world in the palm of his baseball glove. He’s at the height of his game, a west coast team is about to lure him with even greater riches, and the most gorgeous women in town are in full pursuit. Nate has everything he wants, or at least he thinks he does, until he meets the beautiful and brainy Dr. Holly Bell. He’s totally up for a hot affair, and Holly turns out to be the hottest.

But will Holly be willing to play his game? When the lovely doctor starts changing the rules, Nate realizes he just might be playing for keeps. 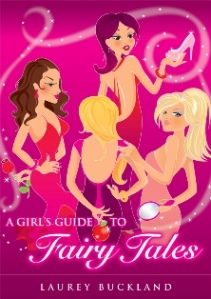 For daydreamer Maddie, obsessive compulsive Clare, over dramatic Isobel and happy-go-lucky Sophie, life is more a world of tragic than magic. For Maddie it’s a constant battle against the monotony of a job she hates while her heart aches to be somewhere else, for Clare it’s a perpetual struggle to vanquish her teenage insecurities and to see herself for the woman she really is, for Isobel it’s a refusal to reveal her true self for fear it’s not what everyone imagined her to be and for Sophie it’s a willingness to believe in a rumour that threatens to poison her perfect relationship.

But with the love and support of their friends and a little bit of luck, the girls soon realise that happy ever afters are not just reserved for fairy tale fiction – as long as they start believing in them. 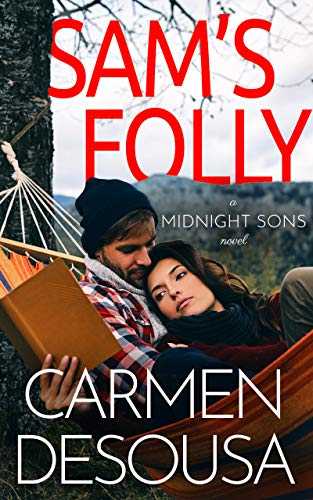 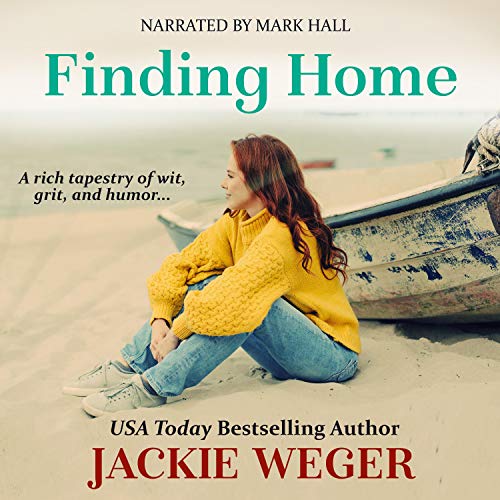